Kids don’t always like to comply with their parent’s wishes.  Do you think??  Most of them have the hands-on-the-hips eye roll with a “but everyone is …” down to a science.  They argue ad nauseam until you think you will scream, and then you just give in.  And if you don’t give in, they find a loop hole to crawl through and disobey your ruling anyway.

Did you ever think you were their role model for some of this behavior?  When you run that red light, do you think they are watching?  When you ignore a due date at his/her school and then argue about how you never received notification, do you think they are listening?  When you don’t follow a rule because you think it is stupid, or better yet, you allow and encourage them ignore a school rule because you and they think it is stupid, have you taught them civil disobedience? Howard Gardner has thoughts on that! 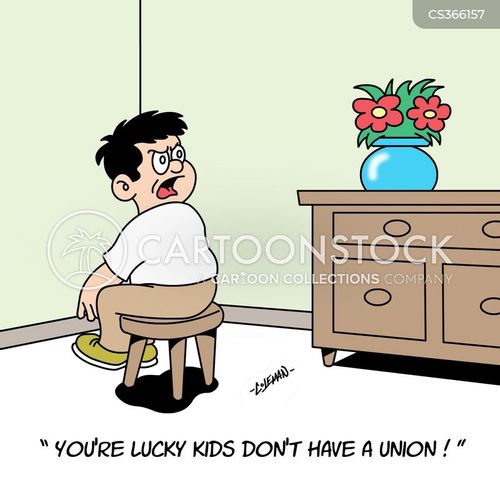 Here is what I think!  You have taught them in word and deed to ignore and break rules that they think are stupid.  Mom and dad do it.  One day, they will come home after the agreed upon curfew because that is a stupid rule.  Every else has a later time.  And one day, maybe at 15 or 16, they will have sex with a boy or girl friend because that is a stupid rule.  Every one is doing it!  And you taught them that this was OK!  Are you OK with that??